From Fish to Felines

What Is An American Bully?

The American Bully is a relatively new breed of dog. The breed was founded sometime between 1980 and 1990. Founding a breed means that the first dogs in that breed were being bred and the resulting litters met the breed's standards or the plan for the breed. In the early 2000s, more people started noticing the dogs, and a breed registry was established. In the 2010s, the breed got recognition from the United Kennel Club, which is one of the two big kennel clubs in the US. So, what is an American Bully?

These dogs are bred to be companion dogs, good for families and children. Their breed came out of the American Staffordshire Terrier bred with several other bulldog breeds, including the French bulldog, the English bulldog, and the Olde Englishe Bulldogge, which is actually another American breed of dog. The Bully is heavily muscled with heavy bones. They tend to be very solid. When you look at these dogs face on, you will notice that they generally have the wide stance through the shoulders that is typical of bully breeds. Even though they have the American Staffordshire as part of their base, the dogs resemble French and English bulldogs in appearance more than the American Staffordshire. There are several characteristics of the American Bully which have been bred into them.

Unlike some other breeds, the Bully is usually very non-aggressive when it comes to humans and other dogs, which can make them a good option if you already have other dogs or you have small children. Along with the low aggression level, they are also not prey-driven animals, which means that they can easily ignore smaller animals that might act like prey.

The dogs are also very good companion dogs. They think that they are lapdogs, even the larger varieties of the dog. They want to be around their people and will happily just sit on your lap. However, they can also be really good at certain working-dog kinds of events, like weight pulling, if you want to get them out and let them exercise and have fun. 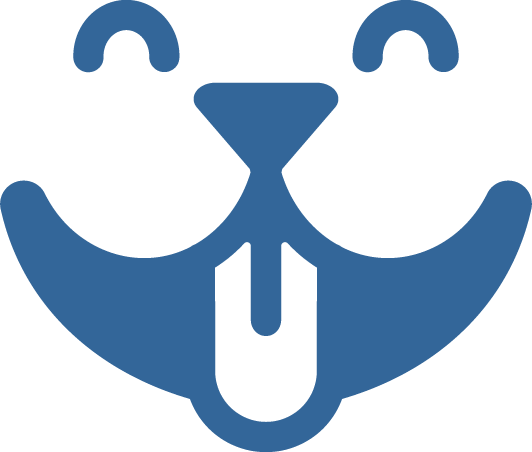 Why did you adopt your pet? Maybe you took them in because you wanted to learn more about their species, or perhaps you just wanted a soft, friendly creature to share your love with. Regardless, pet ownership can be both enjoyable and overwhelming. There are those unbeatable moments when you're just snuggling your pet on the couch, and then there are the emergency vet calls late at night. If you're looking for a resource to help you learn more about your pet and how to care for it, you've come to the right place. On this website, we've compiled articles all about pets, from fish to felines and everything in between.